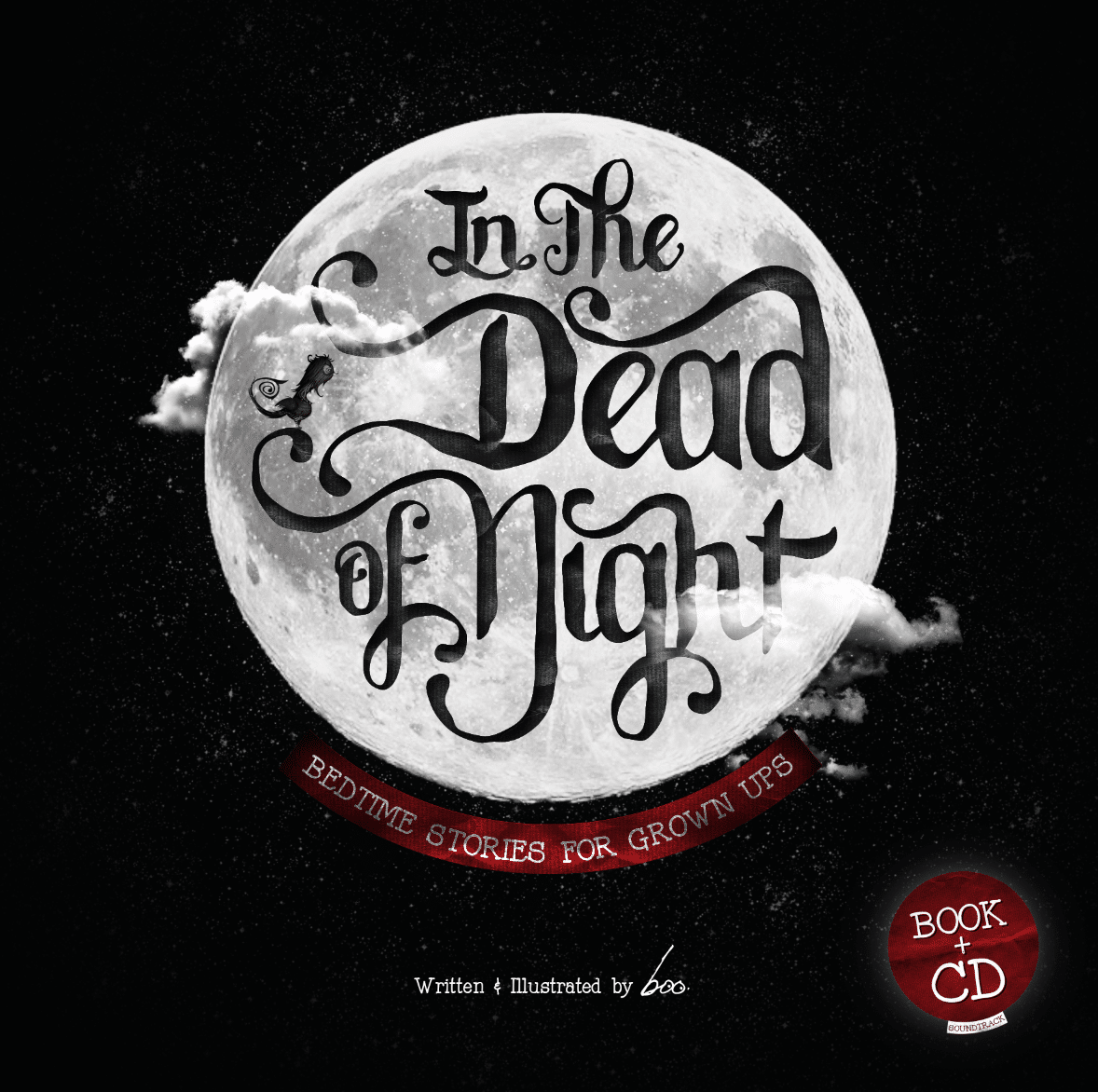 The story behind the writing of this book

During childhood, my bedtime stories revolved around galaxies, castles, knights, princesses, dragons and superheroes. And they came with dreamy iconic illustrations that defy imagination.

Now at adulthood, what I read before going to sleep is emails. Somewhere along the way, my soothing bedtime routine flew out of the window. Deceived by the dullness of adulthood, I’ve decided to bring back the charm of childhood by creating my own array of stories – In The Dead of Night - Bedtime Stories For Grown-ups.

The whole book idea started with a poem I wrote for my long gone grandma. Then I composed a melody for that poem, “Parting Melody” which is supposed to be the soundtrack of my grandmother leaving earth. This combination of music and poetry triggered the whole concept of the book, which evolved later into a compilation of melodies, illustrations, poems and short stories revolving around the daily life struggles, careers, marriages, families, relationships, love and religion, using an approach shaped by a mixture of violence and humor. The project of writing this book started in 2014. It took me three years to complete the whole stories, illustrations and music composition. It's my first book, and it genuinely reflects what I'm made of, the essence of my thoughts and the pillars of my humor. It has quite some darkness backed by jokes, love and romance. Once published, this book will be a perfect introduction to my universe, which will be soon expanding with another one of my projects, an animated short film (currently in the making)!

This project will be printed as a hard cover 30x30 cm book with a soundtrack at the end, and its website will be available for viewing every day after 10:00 pm worldwide, since the theme is “Bedtime Stories for Grown ups”.

The book contains twenty stories and eight poems, with one illustration for every story. Unlike classic fairytales with happy endings, the stories in this book are inspired by real acts from a middle eastern society, with boo's unique dark humor. The characters in the book are inspired from real life, they are humble dreamers, hopeless romantics and roughly innocent. Pretty much relatable I would say, like Jacky, a man who meets the woman of his dreams, then things evolve in an undesired direction, or Nora, a Lebanese girl who's finding it hard to travel because of her Lebanese passport, then there's Tony, the man who put all his dreams on hold and changed his life and career just so he can be with the love of his life, and may other characters with satisfying stories!

All illustrations are hand-drawn, then colored digitally using brushes and real textures in order to link the surreal dreamy world to the stiff reality.

The soundtrack contains nine tracks. It is a Piano Concerto that starts with an intro of a child putting his father to sleep on a cold rainy night, and ends with an outro of the father waking up the next morning. The dream sequences in between are the original melodies composed for the main stories in the book.

For the Music album, I collaborated with Mme. Chandelier, a Beirut based musician and dear friend who worked on the musical arrangement in the album. We spent one year and a half joyfully trapped in his 2x2 meter square studio in Beirut to complete the project. Sound design was done by Karim Khneysser, also a musician and a friend. As for the VO recording in the album, I collaborated with Khalil Khatib, who's the result of at least ten characters trapped in one man's body.

I went through five printing houses to find the right one, the printer I chose has the best printing technology in the Middle East. The music of the book was mastered in Berlin, Germany and will be manufactured in Germany. All this to ensure the best quality thus the best experience for you guys!

The Story Behind the Project 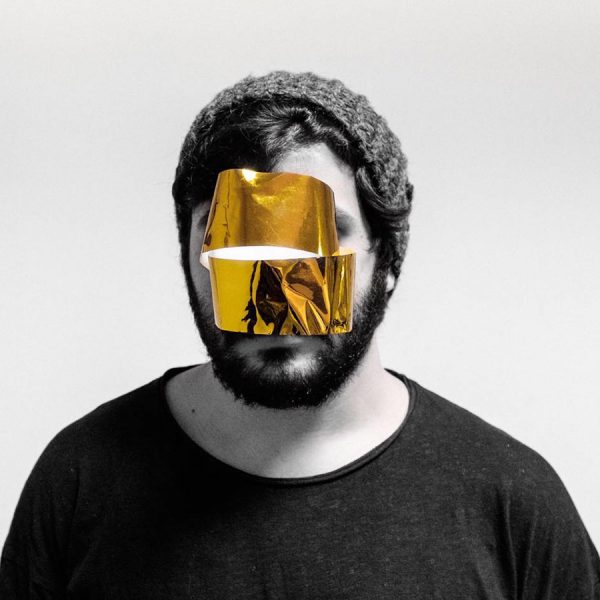 Beirut based illustrator, writer and musician meddling with surrealism and dark humor... 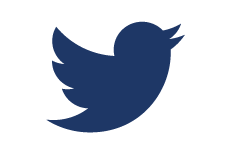