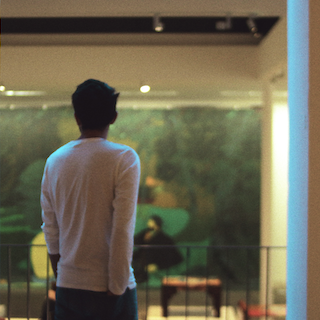 day none is the project of Beirut-based producer Samir Ghobril. Taking inspiration from the likes of Nicolas Jaar, Jamie xx, and Four Tet, he tries to create interesting and unique sounds that carry both groove and emotion. Having been active in the scene for two years, he’s self-released 2 EPs and a number of singles, and has gained more than 12,000 plays on Anghami. He’s also performed live as well as DJ-ed in various venues in and around Beirut, tweaking and improving his live setup as he does so. 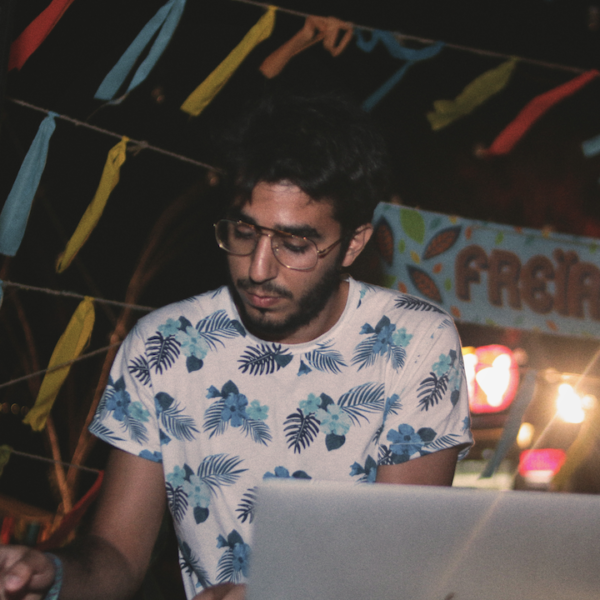