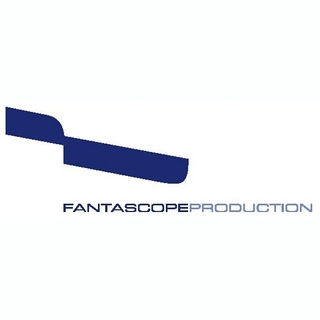 « Fantascope is a production company that specializes in content-driven production, be it documentaries, corporate films, or feature films. »

Born and raised in Beirut, today Philippe Aractingi is a widely recognized film director in the EMEA region. With no available audio-visual programs in Beirut at that time, Aractingi taught himself. He released his first documentary at the early age of 20. In 1989he moved to Paris and wrote, directed and occasionally produced 40 documentaries andother short films that he shot in various international locations, such as South Africa to Mongolia, Sri Lanka and Morocco, etc… Aractingi then set up his own production house in Beirut: “Fantascope”, through which he releasedthe chart-topping musical comedy “Bosta” (2005), the multi-award winning reality-based fiction “Under the Bombs” (2008) and the widely acclaimed autobiography “Heritages” (2014). Aractingi has released in 2017 a new fictional and highly acclaimed sensual love story “Ismaii” or “Listen”. Aractingi’s innate curiosity and persistence has him relentlessly testing boundaries and constantly bringing something new and thought provoking to the big screen.