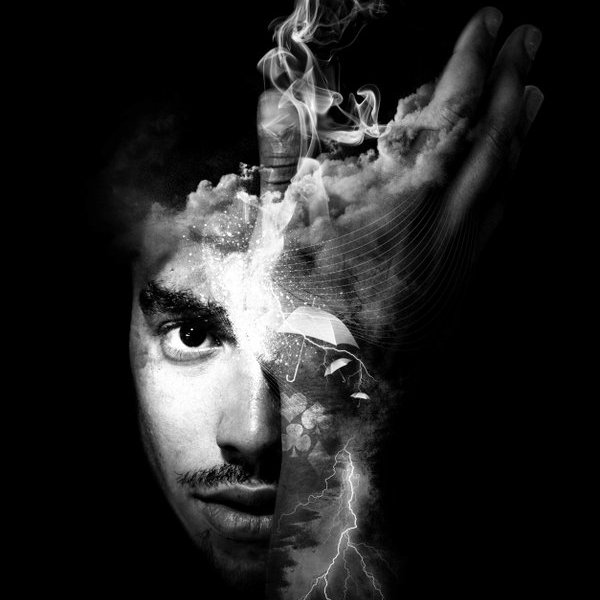 Moulla has been passionate about magic ever since the age of 7. He had one goal: make it his profession. At 10 years old, he meets a magician and from that moment on he started taking courses, plunged himself into books, working on his tricks relentlessly. Very soon, he began to create shows and performed throughout France and internationally. In addition to being attracted by the world of magic, he oriented his studies towards new technologies by integrating a school of engineer with a specific objective in mind... It is after many adventures & opportunities that Moulla meets Gamgie. Together, they create Augmented Magic. For several years, they have been working to create new kinds of illusions by integrating new technologies that are an integral part of the show. Beyond innovation, the project of Augmented Magic starts from a simple observation: the new technologies are everywhere around us, they are the future. Creating a magic show by using them seemed to be a logical extension. Thus, Moulla, accompanied by Gamgie, challenge the world of magic by breaking and expanding horizons as well as exploring technologies still in the experimental stage.