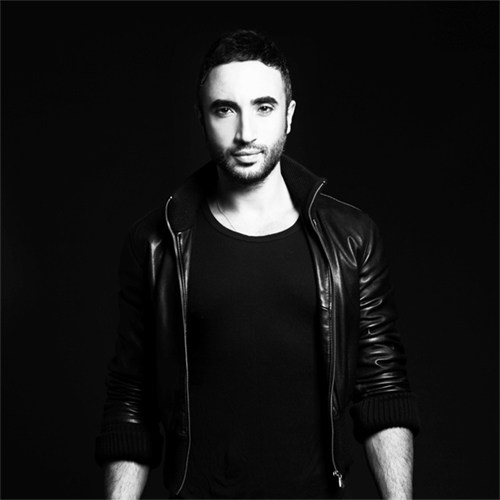 « You have to be MAD enough to explode fireworks in people's faces! »

Since he was a little boy, Matteo has always been attracted by things that weren't interesting for other boys of his age: theatre, drama, old black and white movies, old books of his grandparent's library, old discs of old Egyptian singers and divas, and classical music and opera. Seeing this attraction to arts, his parents always backed him up. He was taught to play piano during years, and started imitating voices he was hearing. When he turned 17, he was singing with this same child voice, this same thin voice who was becoming more and more deep, round, mature. He didn't know it but he became one of the 63 countertenors of the world and the only one in the middle east! Matteo found himself at age 18 signing a contract with Universal Music France and moved there to learn music, become an opera singer & to travel and sing on the biggest stages of Europe. He released his first album "Matteo Haute-Contre", a "Thank You" album to all the inspirations who led him to fulfill his destiny After a big tour in Europe, Matteo entered the Ecole Normale Superieure de Musique in the class of Agnes Mellon, soprano of Les Arts Florissants (William Christie) and wife of Dominique Visse, famous french countertenor, in the department of the vocal perfection: baroque era and composers.