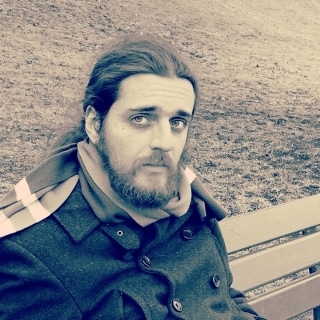 Marwan Antonios (Born 19 February 1991) is a Lebanese music producer and composer for films, video games and other projects. He studied music production in the “International Academy of Arts and Technology” Lebanon and has more than 10 years of experience in the field. At an early age, he began composing by recording samples that will help shape the sound of his music later on. His early work was influenced by rock and metal music. In 2011 Antonios recorded his first demo for the project “Black Folly” which will be followed by many album releases in different genres throughout the years. 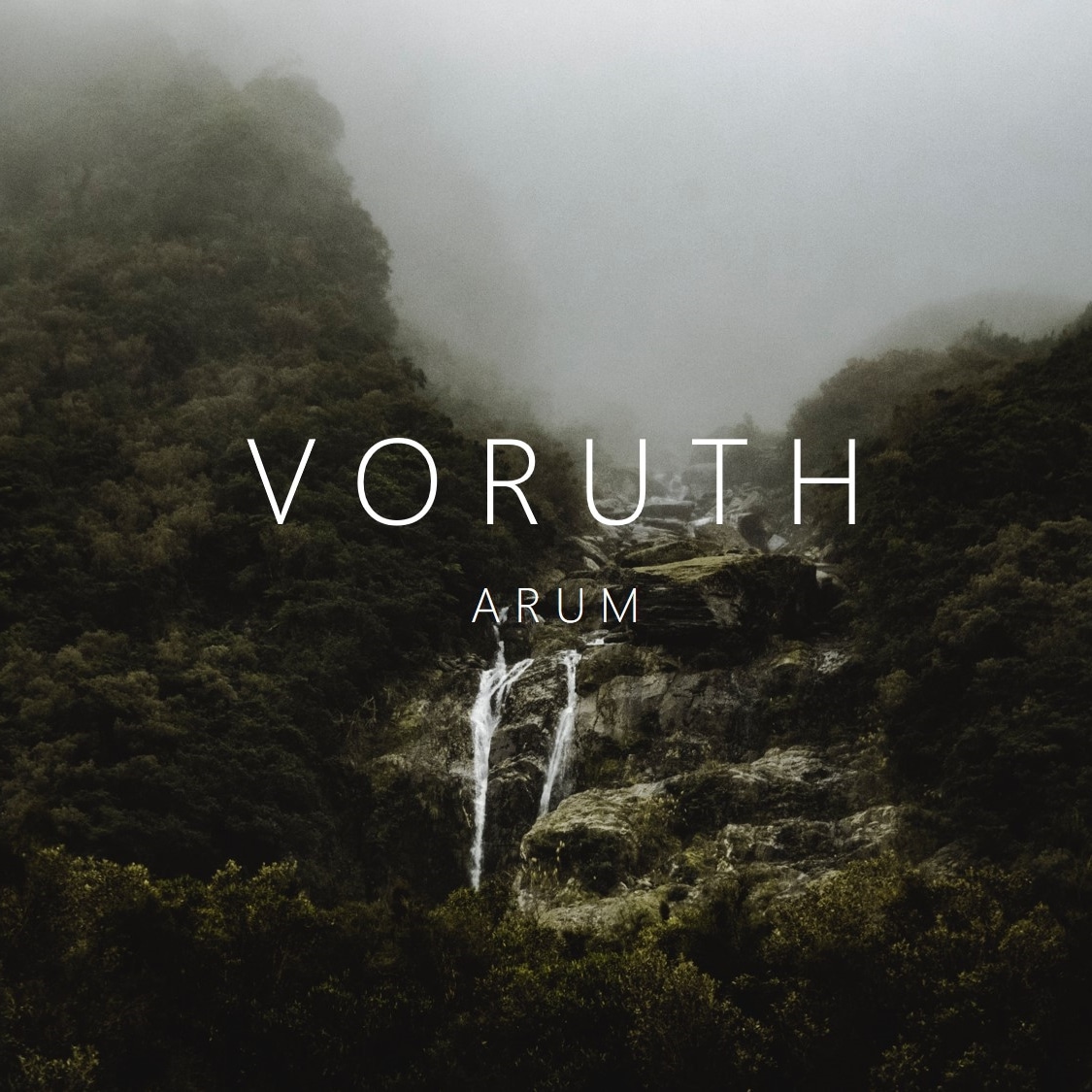 This musical album aims to aid individuals in living with their grief or
any other heavy emotion, by creating sort of a sonic ship that will hopefully drive them to
a better place.