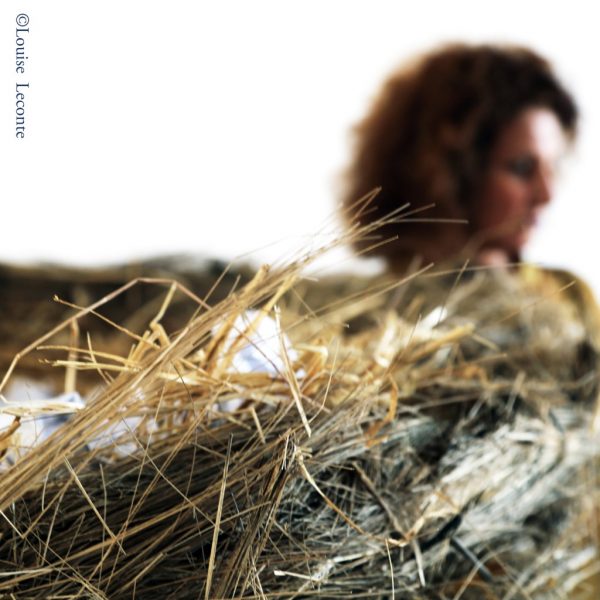 « Whoever conceals his MADman dies voiceless »

Of Egyptian and Mediterranean descent, Manuela Morgaine, lives and works in Paris. Performer, director, filmmaker and writer, she is president of Envers Compagnie, a company devoted to the production of interdisciplinary works since 1991. Manuela Morgaine has received the Prix de Rome for scenography in 1994. She is a Villa Médicis Hors les Murs Laureate ( 2004). She has released Lightning, a 3 hours 50 minutes feature, currently on tour in major international festivals, and distributed by Shellac. In 2016, she produced Another world - those who come by sea- a 33 minutes video, and is working on ORAKL - a door that talks to you - an interactive ice installation, currently under production. And several performances in France and abroad. Recently at the picasso museum. 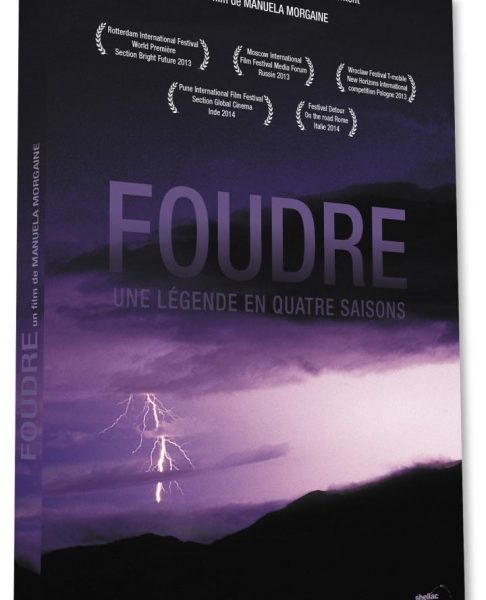 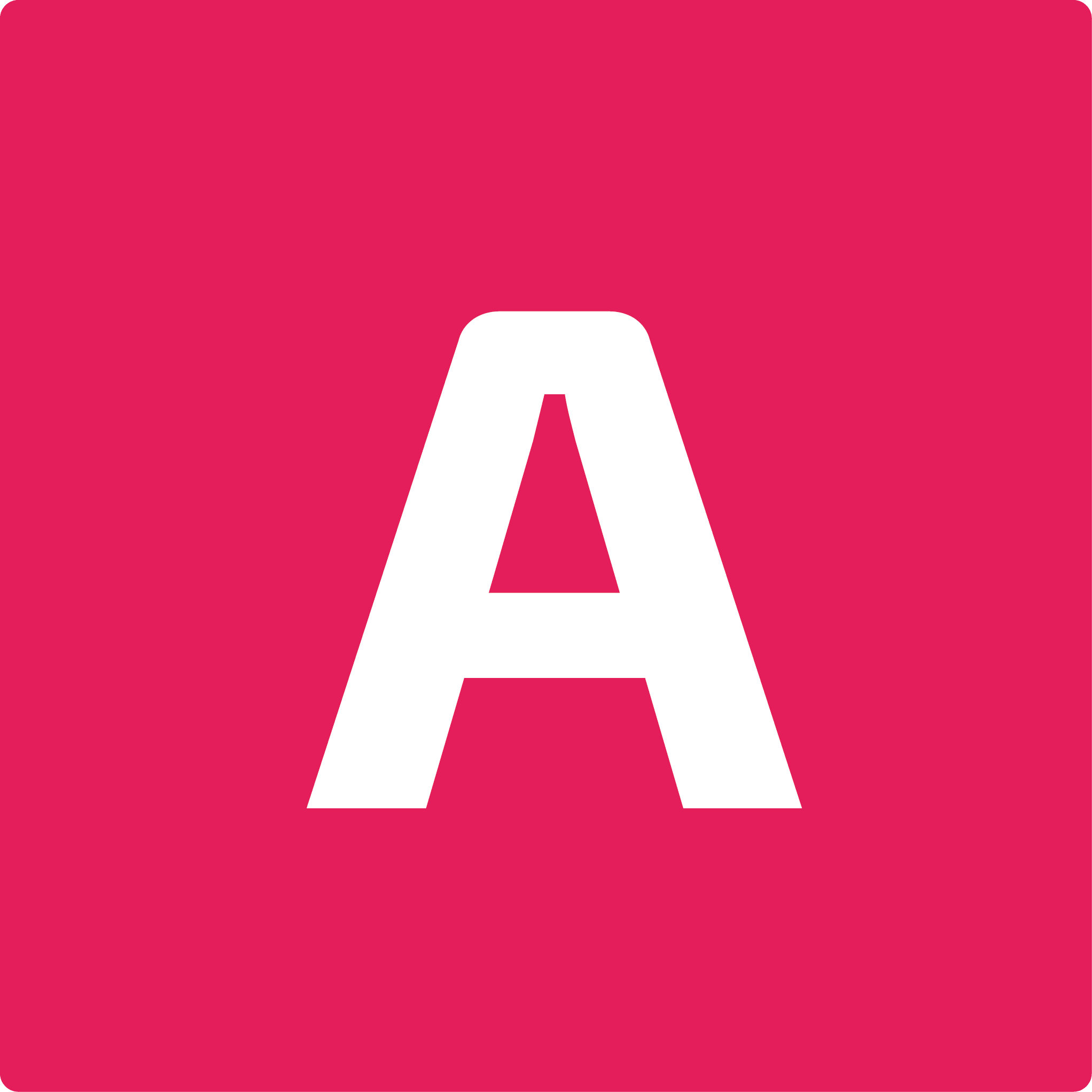 Out of the blue

I discovered 14 years ago, the existence of a New World invented by some artists as a spac