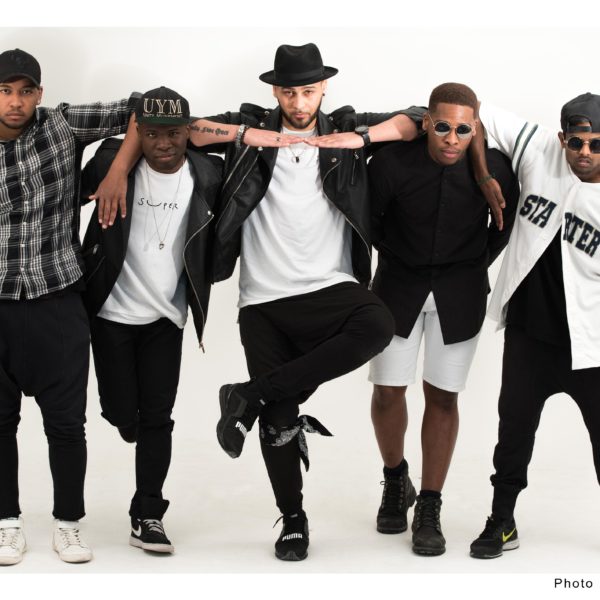 « HipHop dance crew based in Paris, inspired by Asia. »

The UYM Crew is composed of talented French dancers / choreographers with various (cultural, artistic…) backgrounds and a strong Asian influence. It was created in 2015 and includes members of the DAE2BAK crew, declared “K-pop European Champions” by MBC. They now focus on various styles of Dance such as Krump, Hip hop (LA style, Poppin, New style) and offer their services as backdancers, choreographers, teachers… Their experience has led them to work with such great artists such as Animation Crew, Exo K, 4minutes, AOMG, José Montalvo and Hope Nation. They performed in prestigious venues such as the Moulin Rouge, the Palais des Glaces and the Grand Palais. This now allows them to share their energy on stage or on TV with pride.