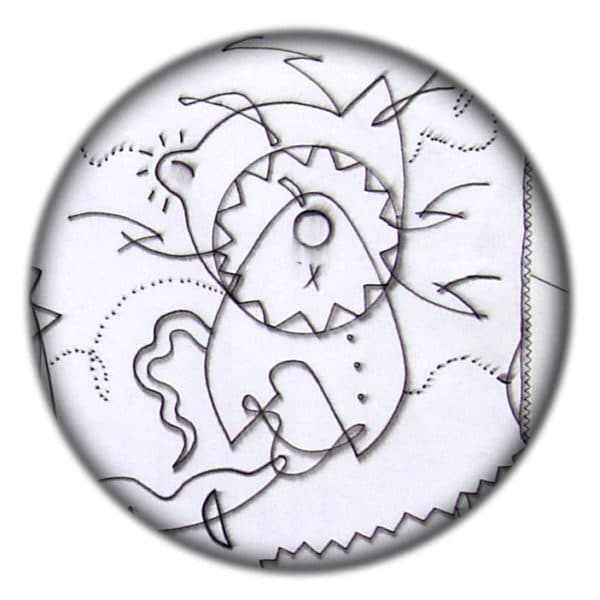 « eclectic artist lost in the space »

Lino Di Vinci, is an eclectic artist whose work spans from the techniques of traditional painting to plexiglas light art installations. He graduated from the Accademia Ligustica of Fine Arts in Genoa and for some time now, has been living and working across Italy and France, in his Genoa and Paris-based studios. His solo and group exhibitions were held in the main Italian cities of Milan, Rome, Genoa, Bologna, Florence and Turin and abroad in Tokyo, Kyoto, London, Paris, Berlin, Gand, Nice, Lugano. His work has been seen in numerous contemporary art fairs such as Decouvertes Paris and SAGA Paris, Artefiera Bologna,Mi Art Milano, Artissima Torino as well as in contemporary design pavillions of the most outstanding fairs in Italy, including the Salone del Mobile, the Internationa reference point for the furnishings and design industry , Macef in Milano, Abitare il Tempo in Verona, to mention but a few. In recent years, the work as Art Designer is pursued in parallel with his artistic journey,blurring the line between the two worlds and shortening the distance between art and everyday life.