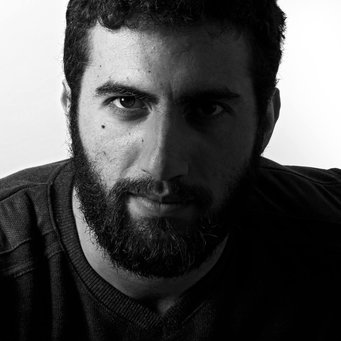 A graduate of the Lebanese Institute of Fine Arts, I've been performing for stage and film for the past eight years. My previous projects include "Tango Palace" which I also directed and produced, "Rumors" directed by Lina Khoury, "The Cherry Orchard" "Dinner with Friends" and "Illusions" directed by Carlos Chahine, "The Trojan War" directed by Roger Assaf, as well as a variety of short and feature films. I also have a passion for language and have translated a variety of plays by writers such as Maria Irene Fornes, Anton Chekhov, Donald Marguiels, and Ivan Vyrypaev. 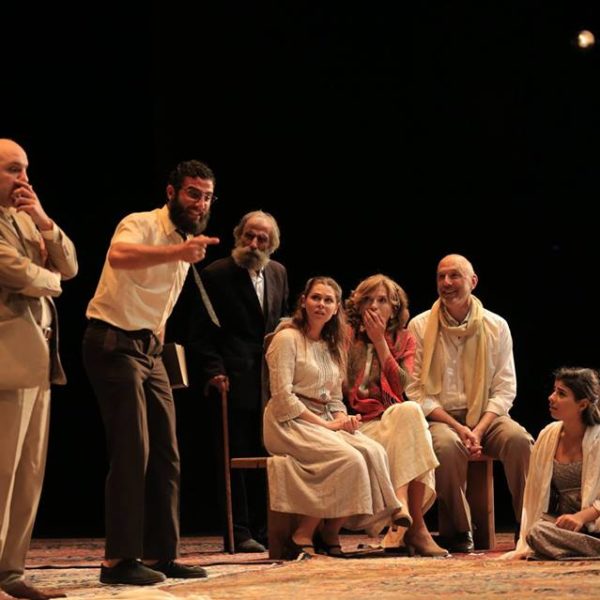