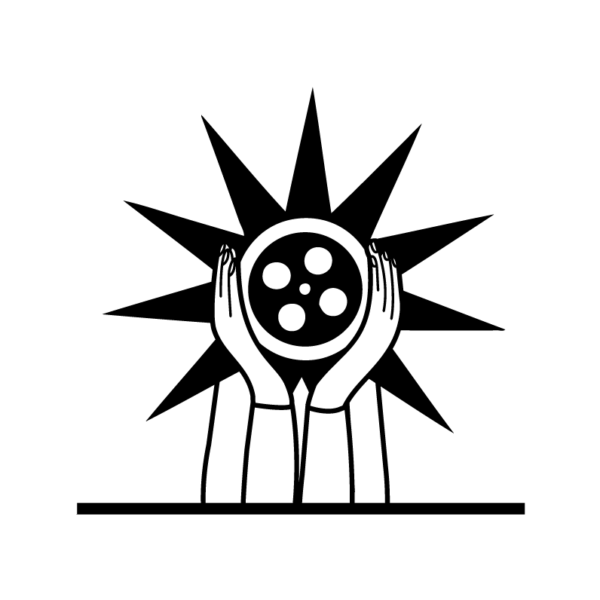 DENISE JABBOUR Profession : Creative Producer/Interview conductor/teacher After working for few years as an agency producer in the advertising field, she decided it was time for authentic story telling. She worked as a line producer on documentaries, short films, feature flms and 2 Arabic web-drama series: the Emmy award winning ‘Shankaboot’ In 2014, she co-created and produced “Zyara”, the doc web-series, as the first creation of “Home of Cine-Jam” an association for humanitarian arts which she set up together with Muriel Aboulrouss. Zyara won 35 international awards so far. Through it all, she has been enjoying life fully, learning from every adventure she embarks on, delivering a beautiful story to audiences across the world. MURIEL ABOULROUSS Profession : Director/Cinematographer/teacher   A multiple award-winning cinematographer from Beirut-Lebanon, considered to be the first Cinematographer in the Arab world. Her cinematography includes footage for a great deal of award winning documentaries, such as Mercedes by Hady Zaccak, and feature films such as Michel Kammoun’s Falafel and George Hashem’s Stray Bullet.  As a teacher and lecturer she created and led film workshops within the Cine-Jam film lab project. In 2014, she debuted as a director with documentary series Zyara, produced by «Home of Cine-Jam», which she set up together with Denise Jabbour. Zyara her latest artistic creation ranks fifth best web series worldwide and has won 35 international awards. 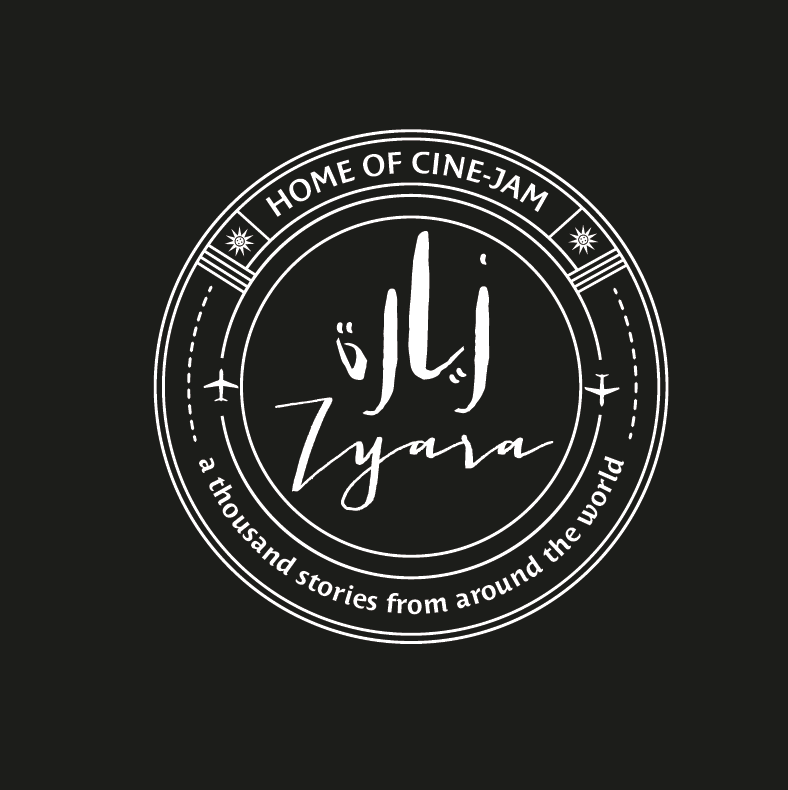 The aim of this documentary series is to promote oneness, tolerance and acceptance by visiting people, in their personal environment, talking to them heart to heart, listening to their cherished stories, the memories that marked them the most, feeling their deepest emotions, sharing their lives