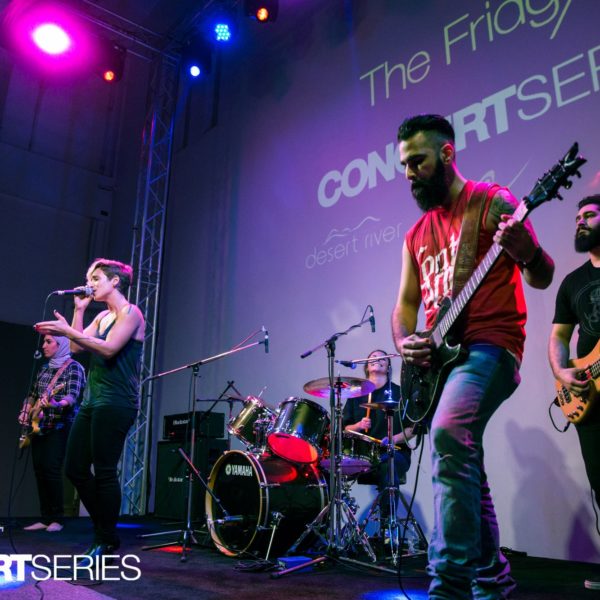 « A musical fusion between the traditional Western and Oriental »

As Per Casper is a Dubai-based fusion band comprised of female and male musicians from around the Arab region including Bahrain, Jordan, Palestine, Lebanon and Syria. As Per Casper’s debut album, Hit The Ground, released November 2016, topped the iTunes Middle East charts. “We want to take our music across regionally & internationally. We want to showcase the Arab region’s musical talent & shape the international music scene.”