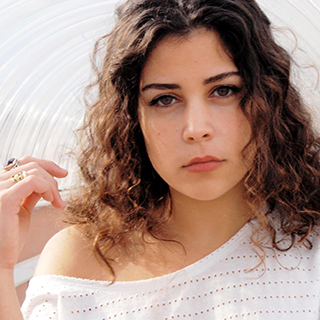 Her passion for the arts and music particularly singing started at a very young age and the pursuit began at the age of 13 when Anna joined the national conservatory to learn oud and cello. She later decided to focus on her innate talent and joined several local bands as vocalist. She studied film making at Alba and worked in media and advertising in both production and post production. Writing music had immensely healed her from major life traumas and it's the cure to any recurring mania. She's always striving to make an ART that serves her growth and that of humanity. Anna truly believes in the power of thought image and sound to help grow conscious nations worldwide. Her music is inspired by the nature, humane connections and esoteric concepts.